The mission of Friends of the Poor is to bring together in friendship those who have the desire to give with those who are in need of assistance, in order to ease the burden of living in poverty and enhance the quality of life for all.

Friends of the Poor is a non-profit organization founded by Sister Adrian Barrett, IHM in 1986 and sponsored by the Congregation of the Sisters of the Immaculate Heart of Mary, Scranton, PA. Sister Adrian’s vision was to bring together in friendship those who have the desire to give with those in need of assistance, which she did as Executive Director until 2009. Sister Maryalice Jacquinot, IHM, served as director until July 2010, when she became Chief Executive Officer of St. Joseph’s Center in Scranton, PA. She served in that capacity from 2010 to July 2017. Sister Ann Walsh, IHM, was named the next Chief Executive Officer at that time and served in that capacity until July 2017. On July 10, 2017, we welcomed our first lay President and CEO, Meghan E. Loftus.

Friends of the Poor is committed to continuing the approach to service established by our founder, Sister Adrian Barrett, and perpetuating the values she embodied including:

Vice Chair of the Board

Councilor – Sisters of the Immaculate Heart of Mary

Administrator – Our Lady of Peace Residence 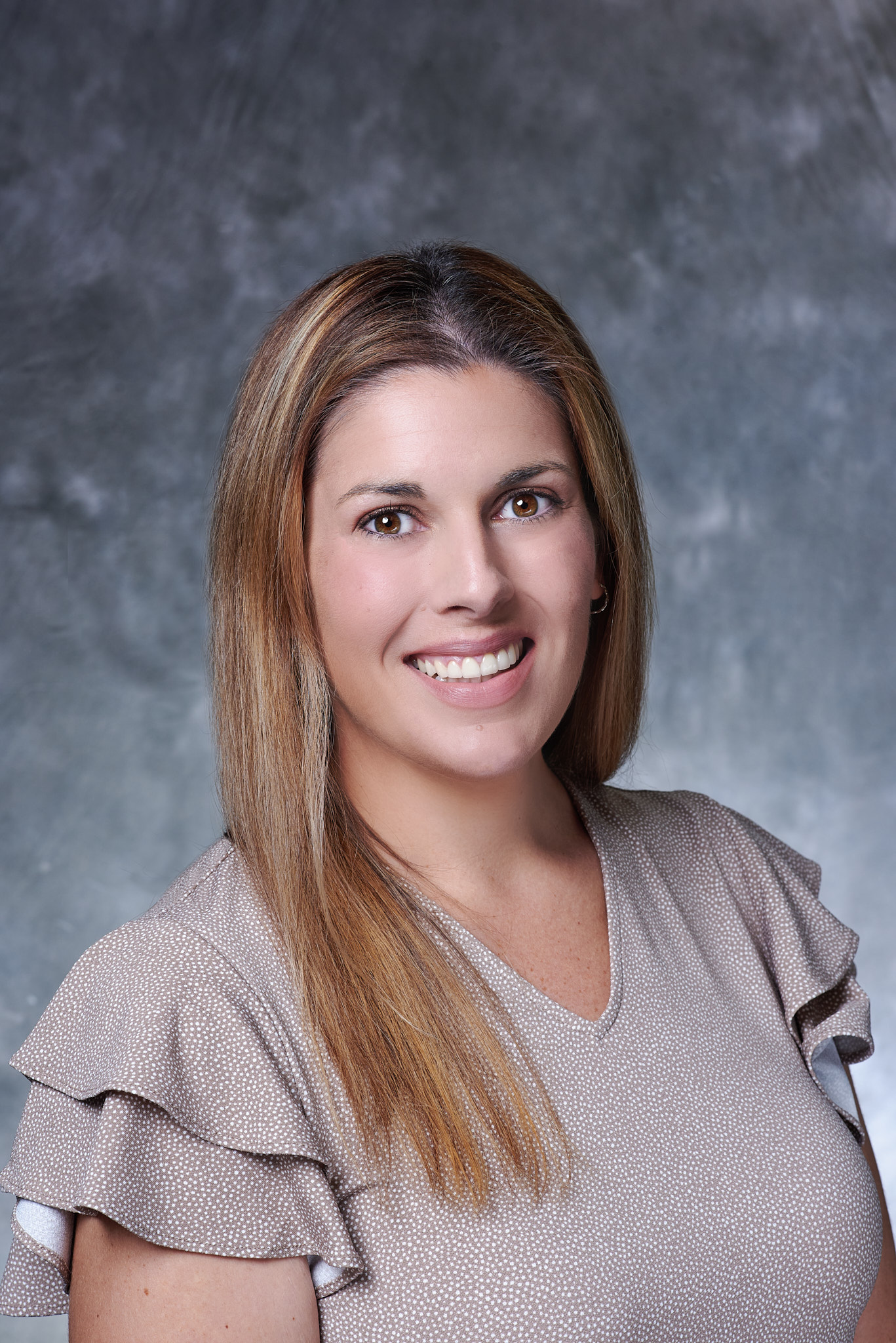 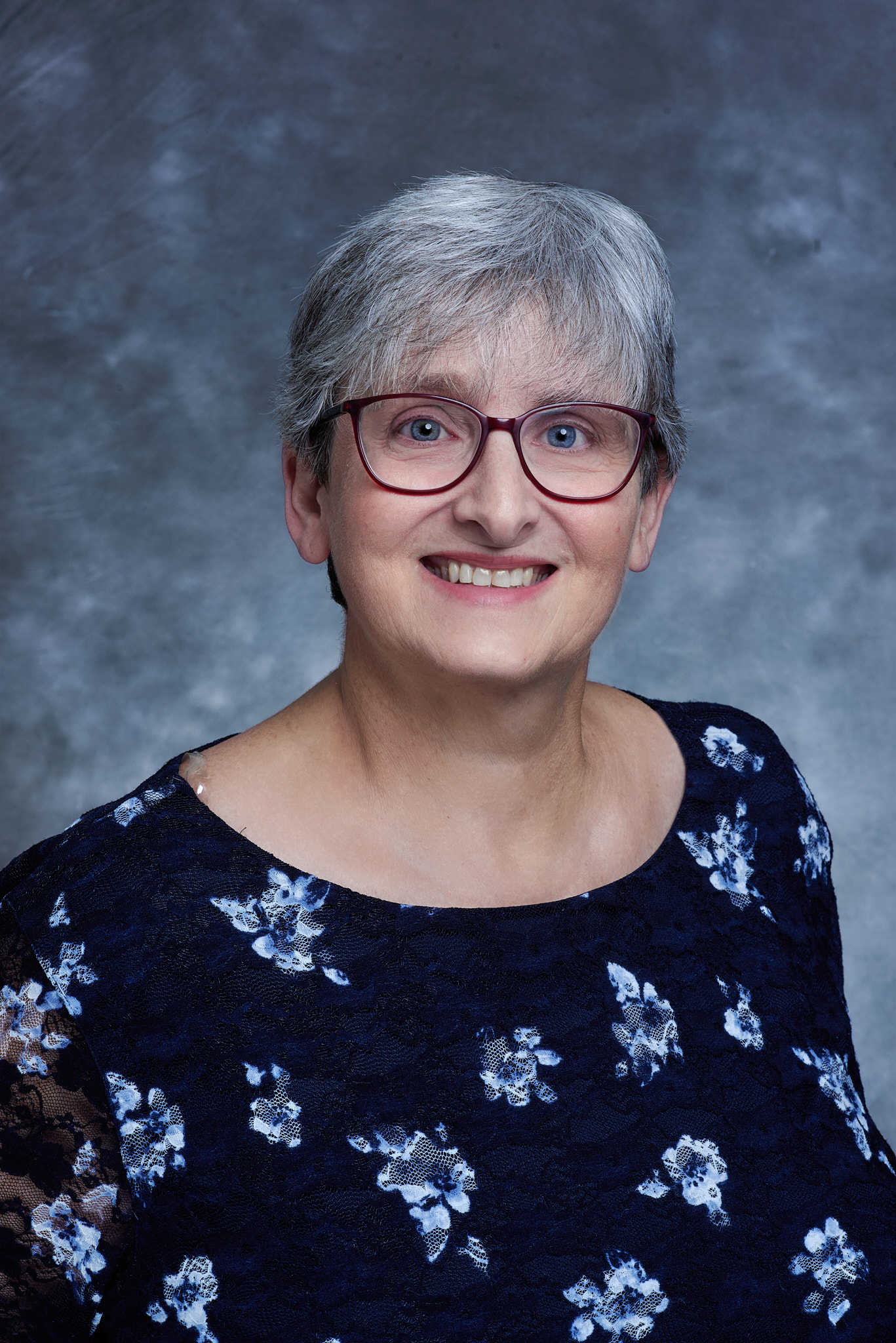 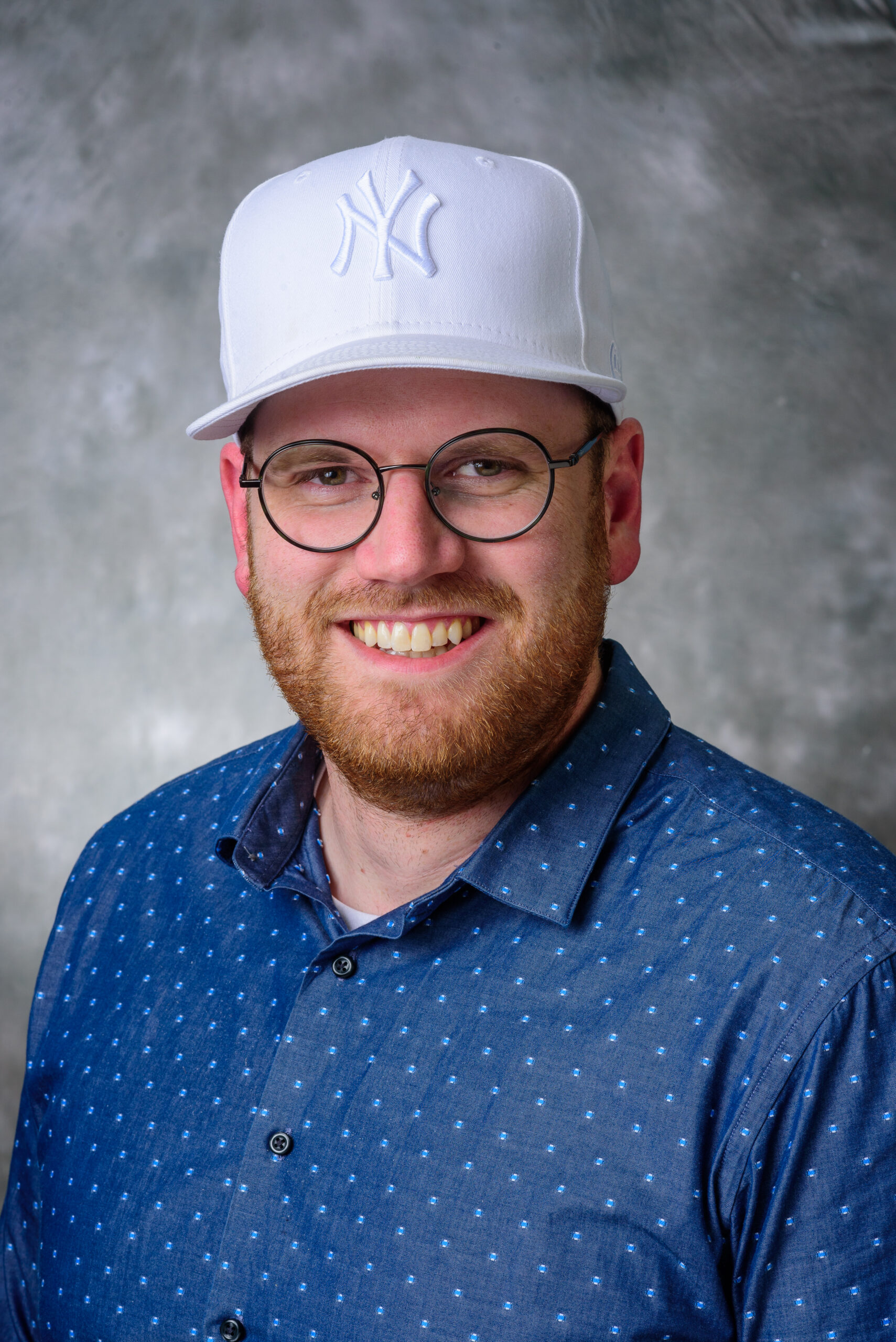 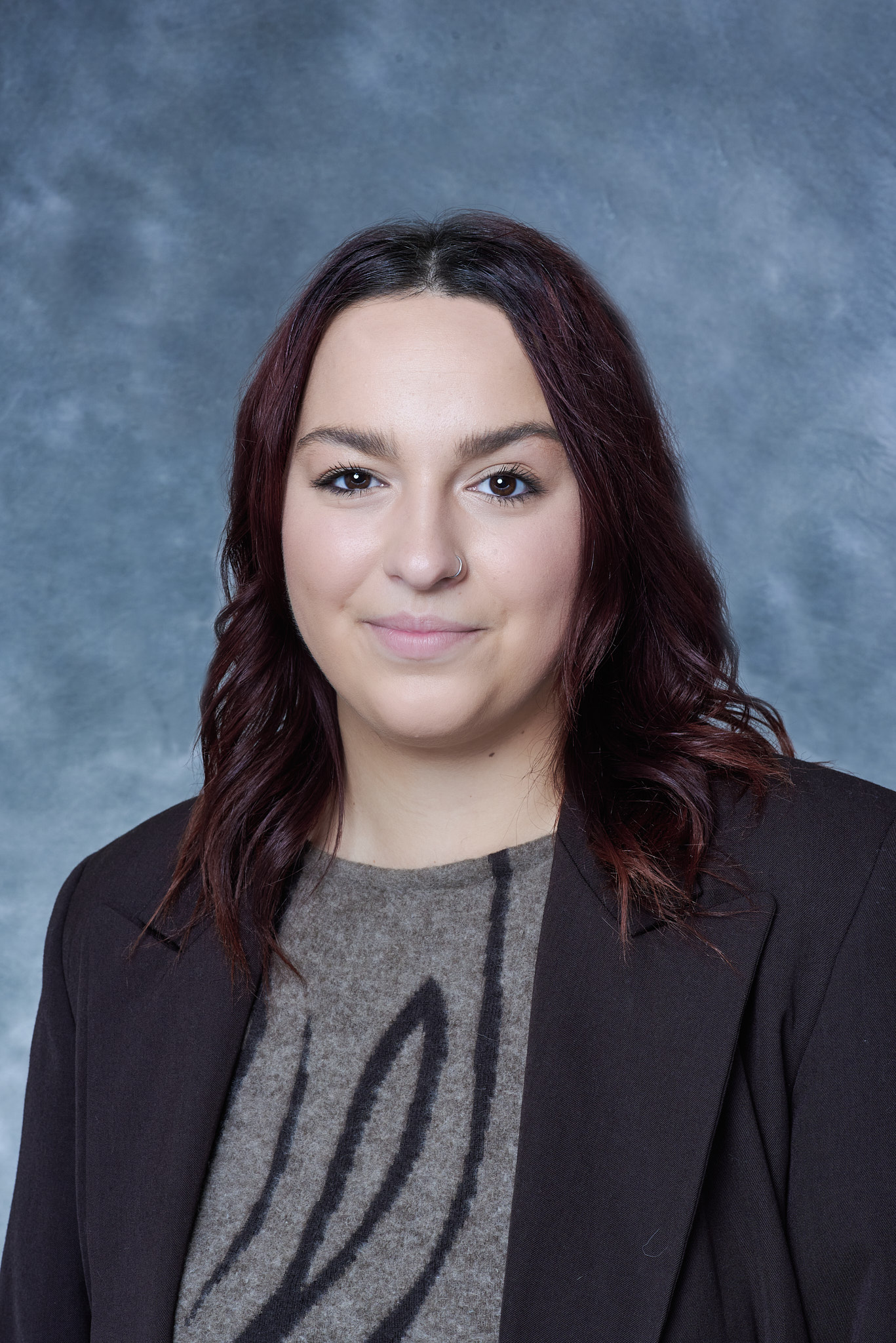 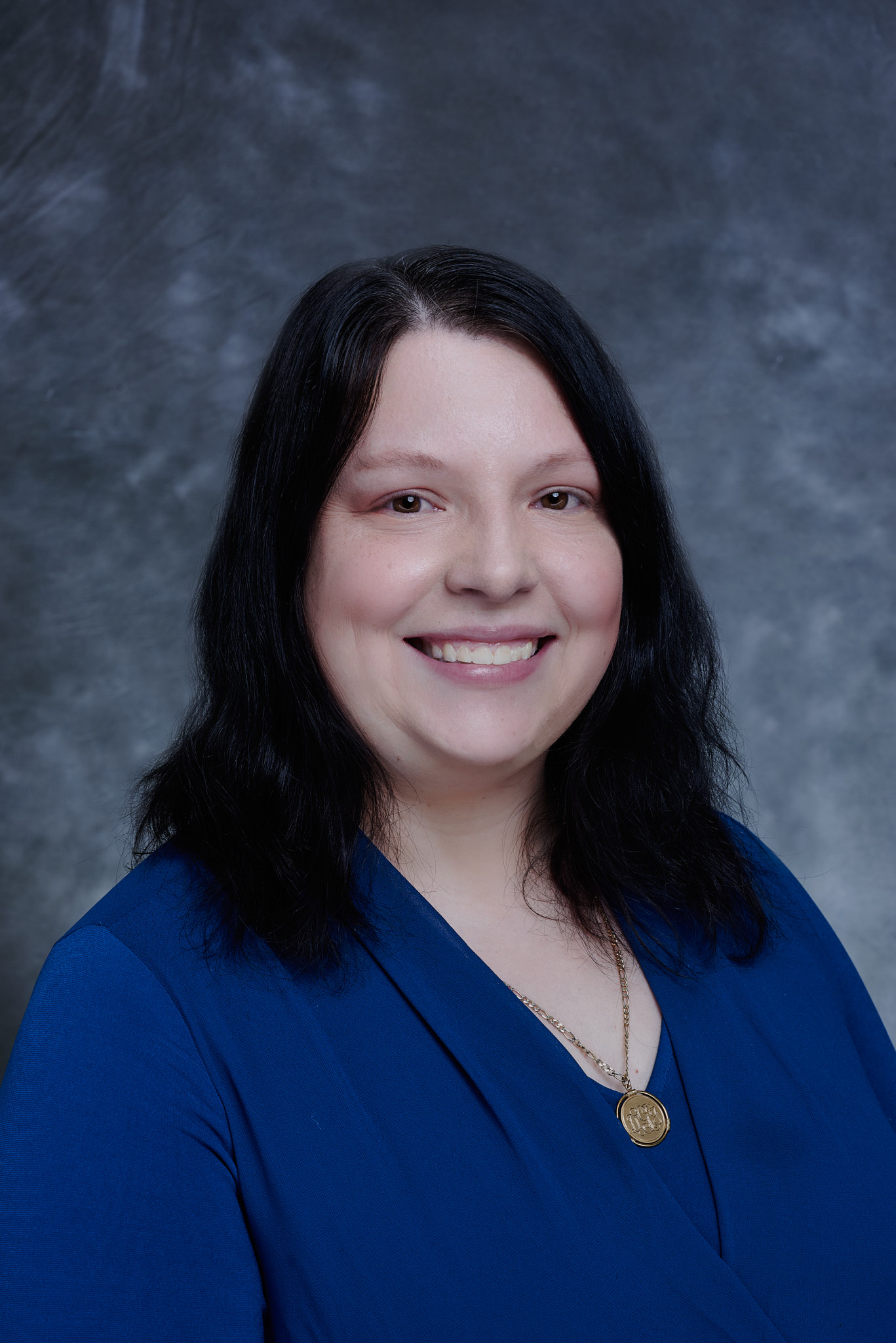 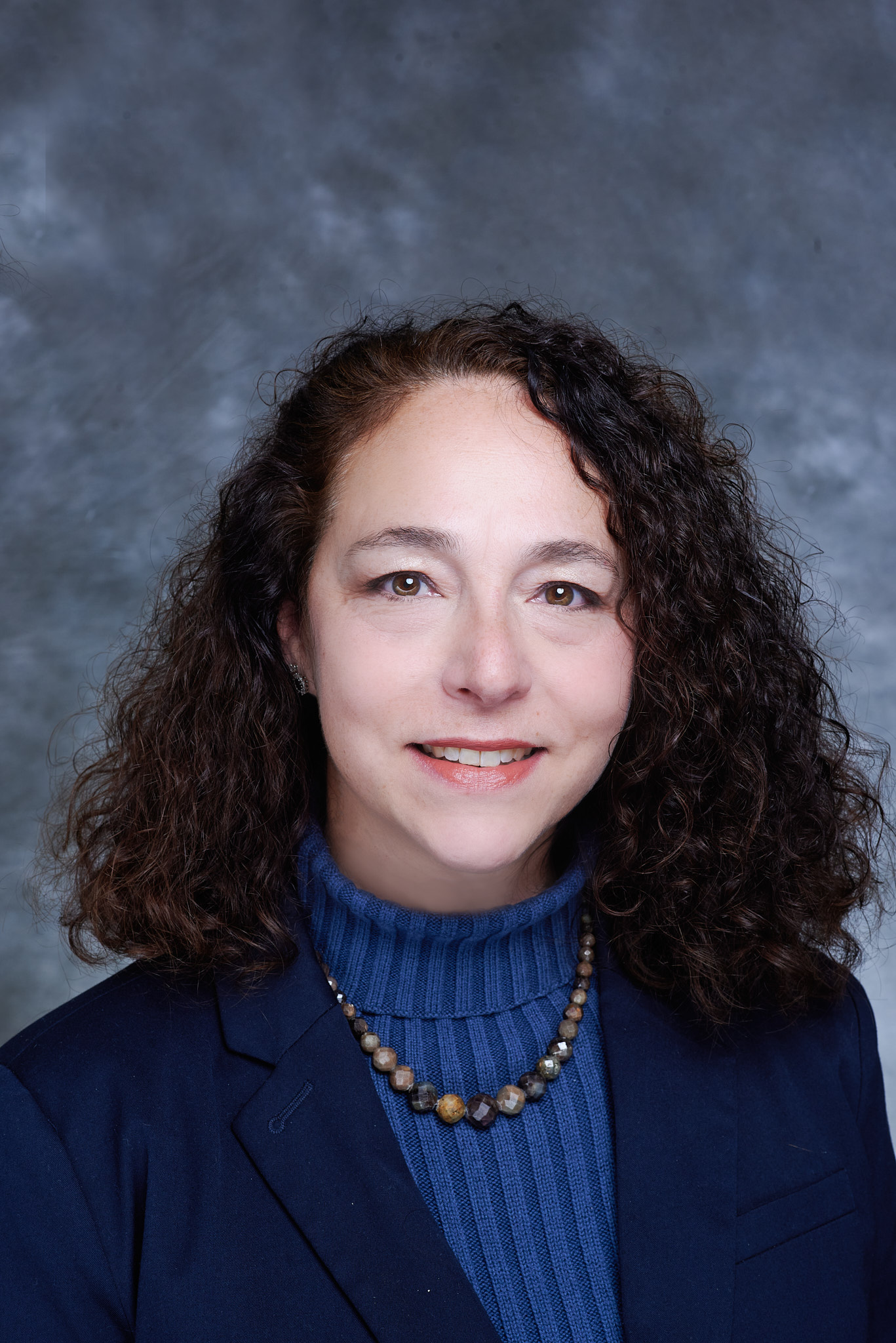 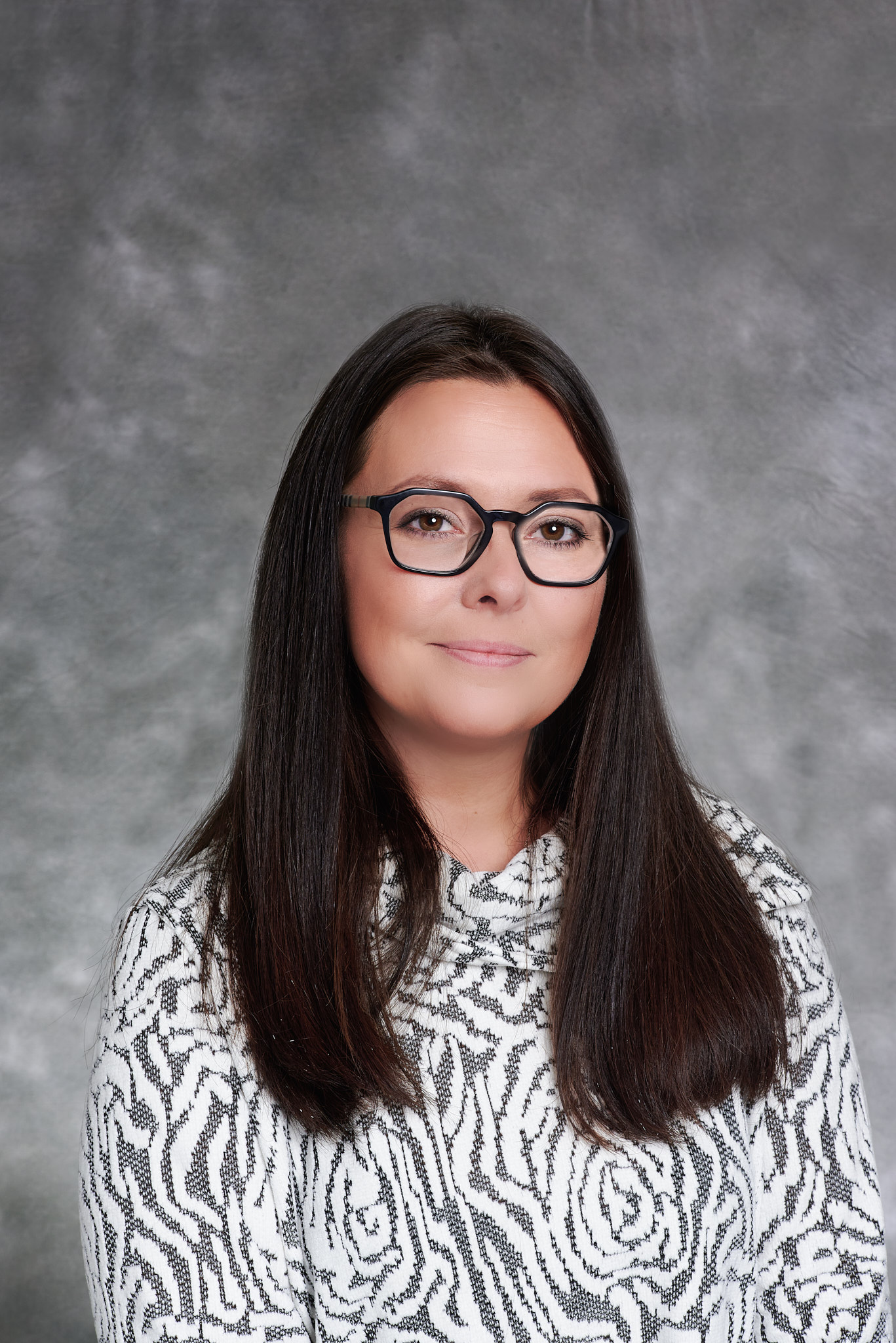 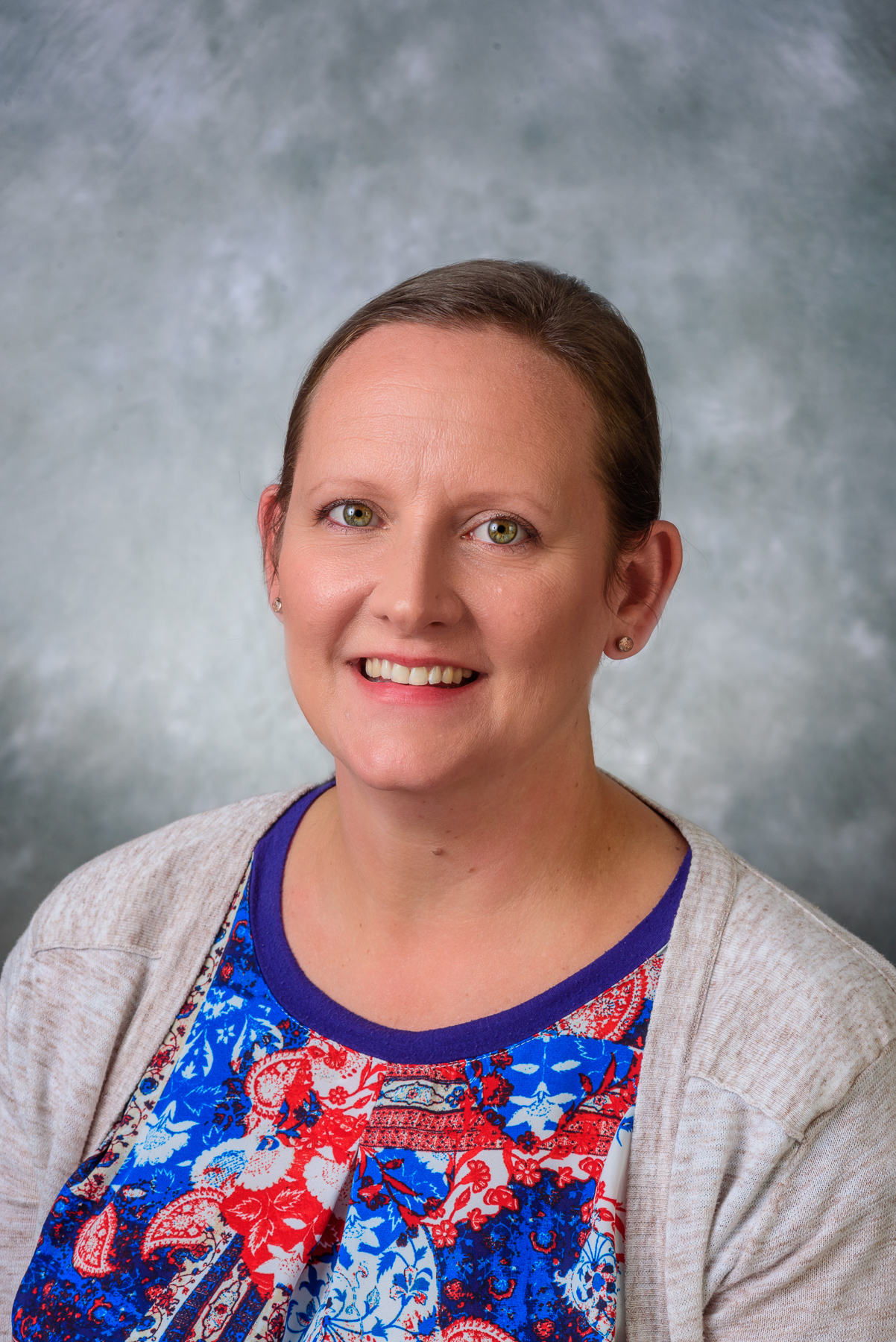 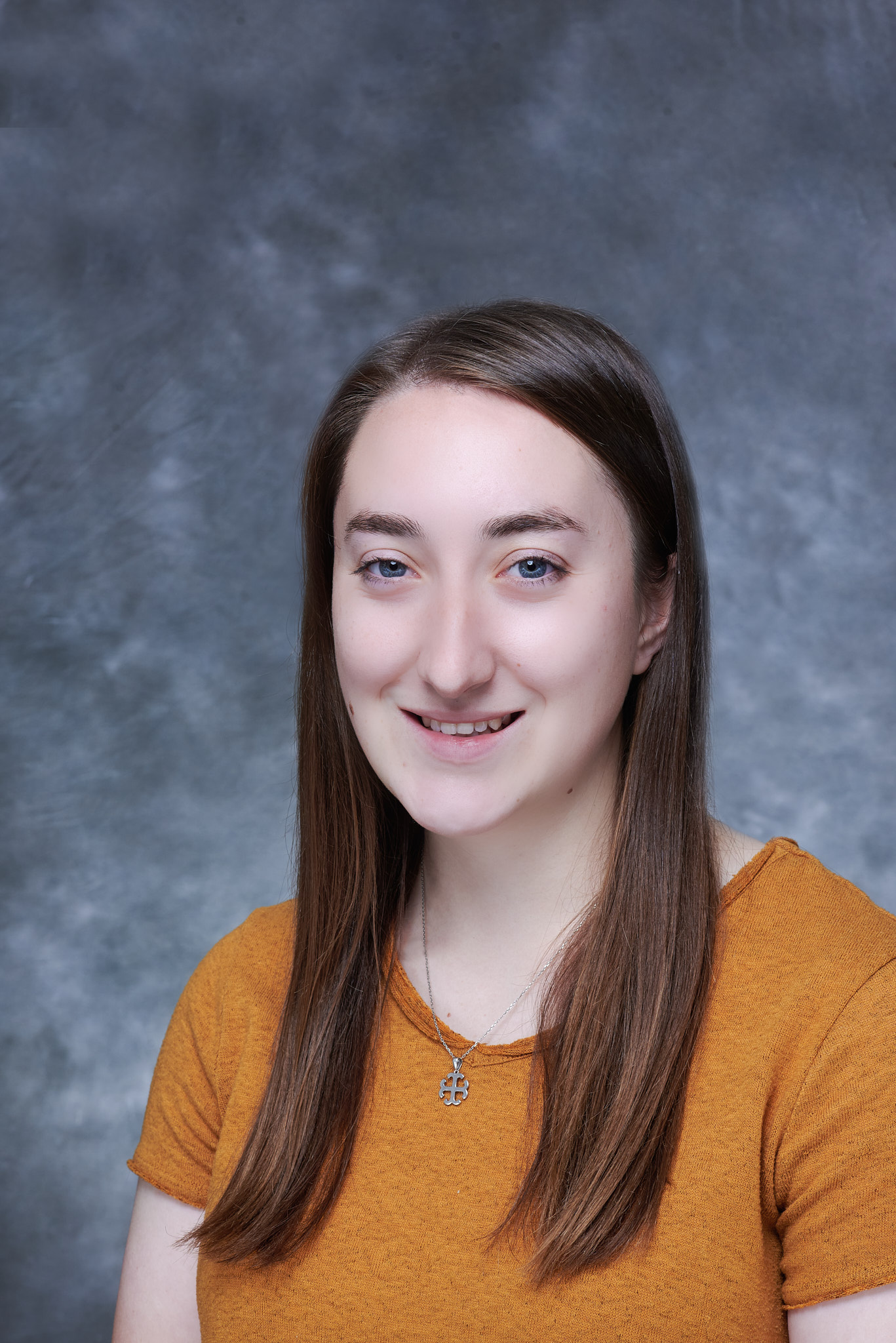 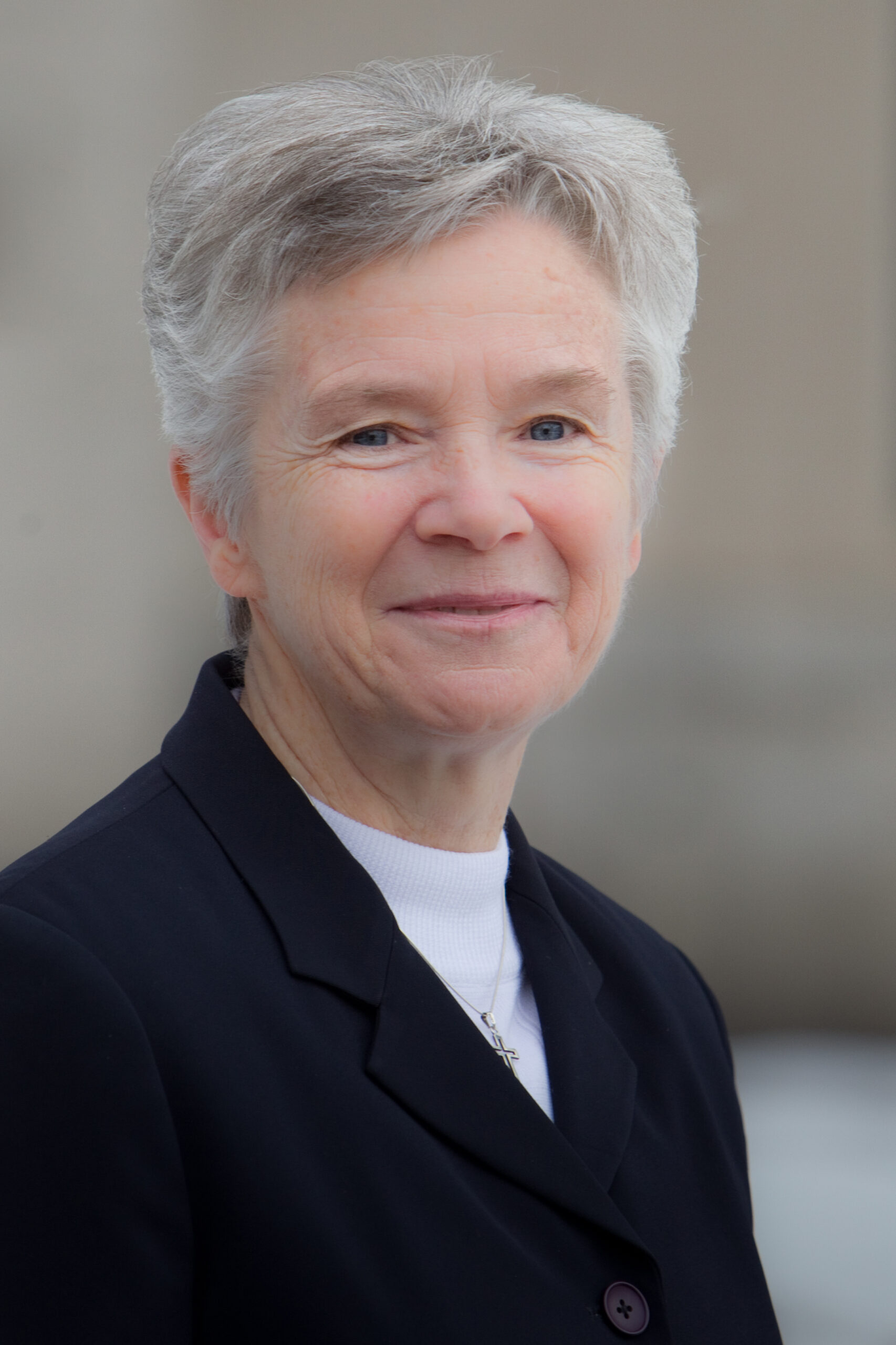 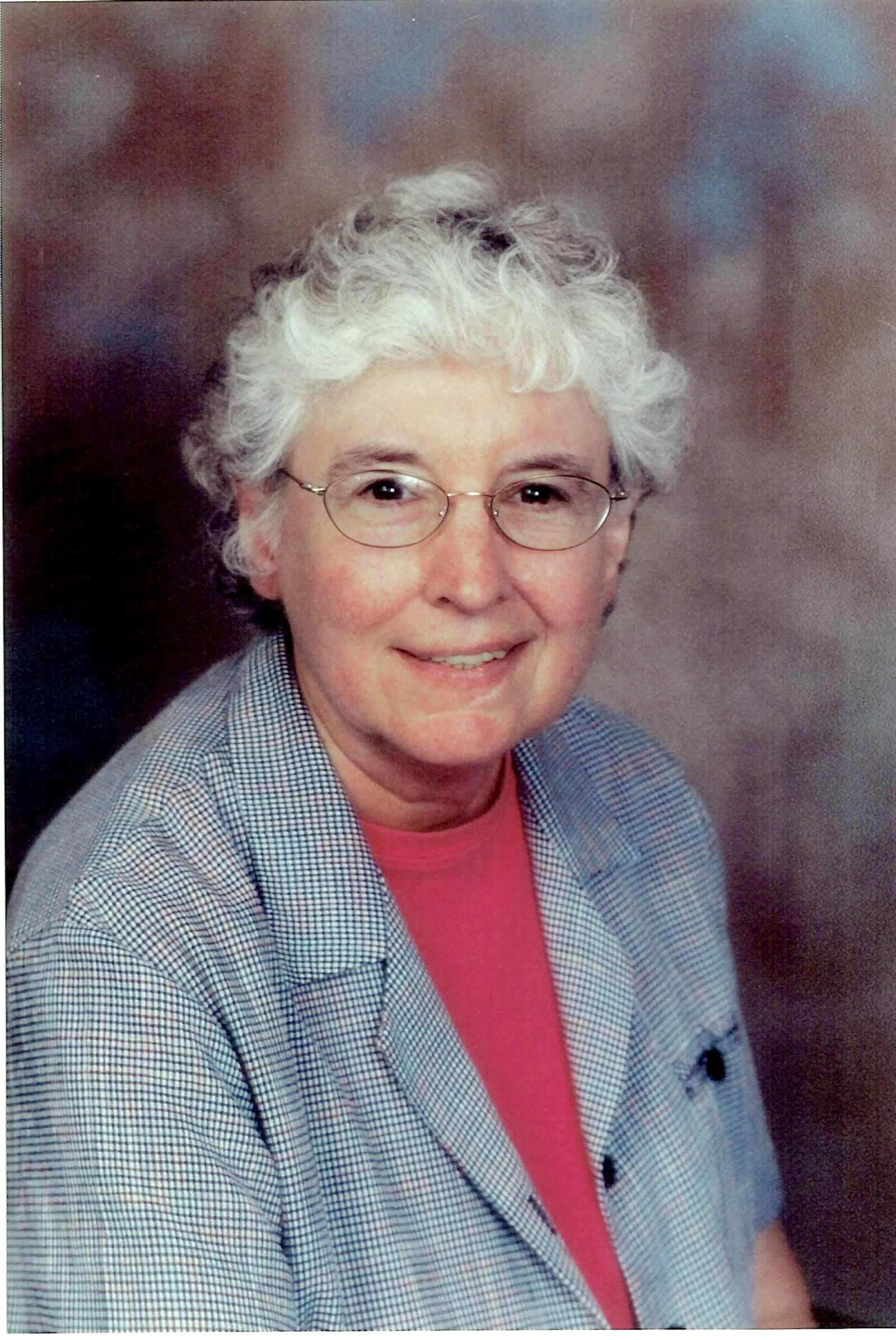 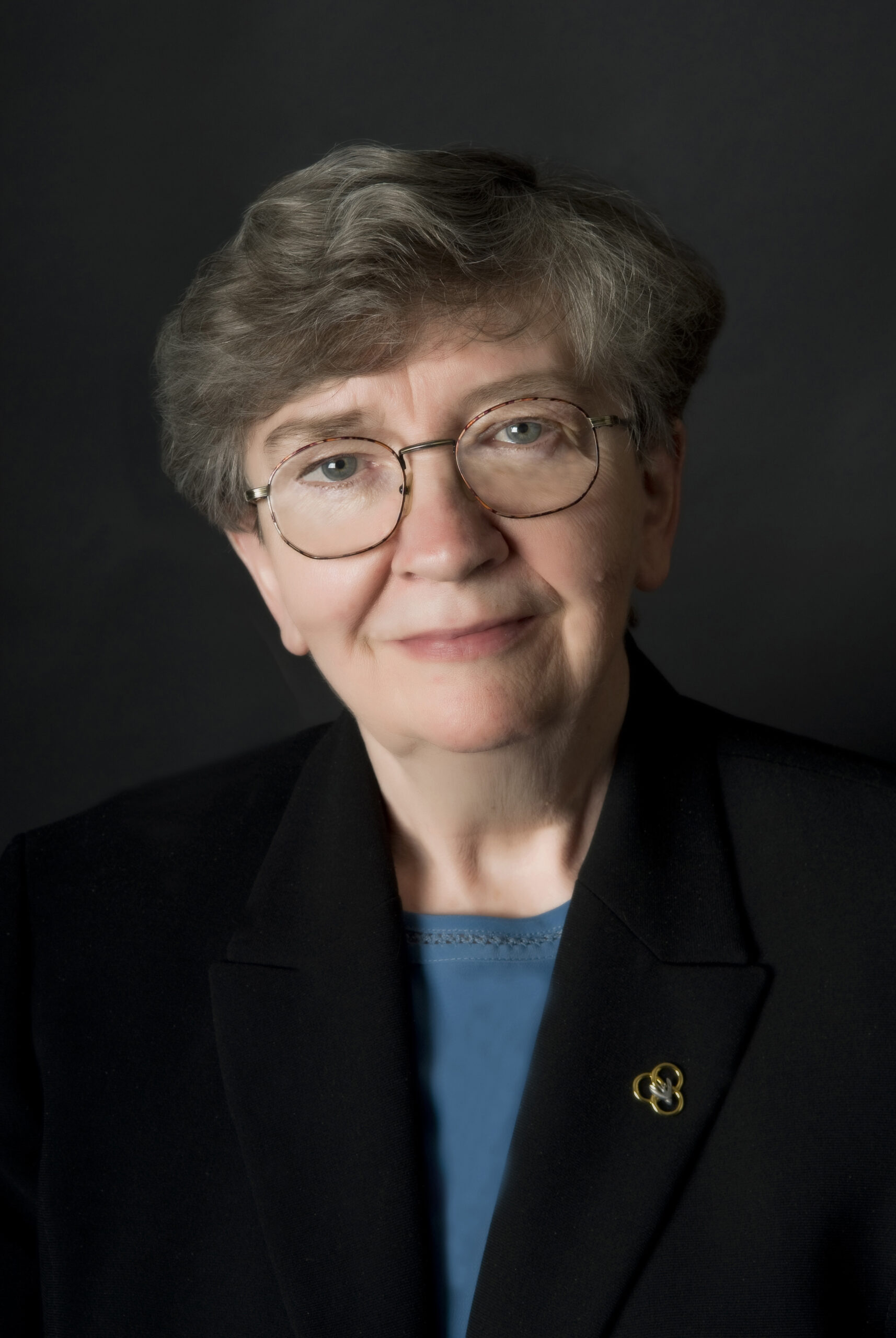 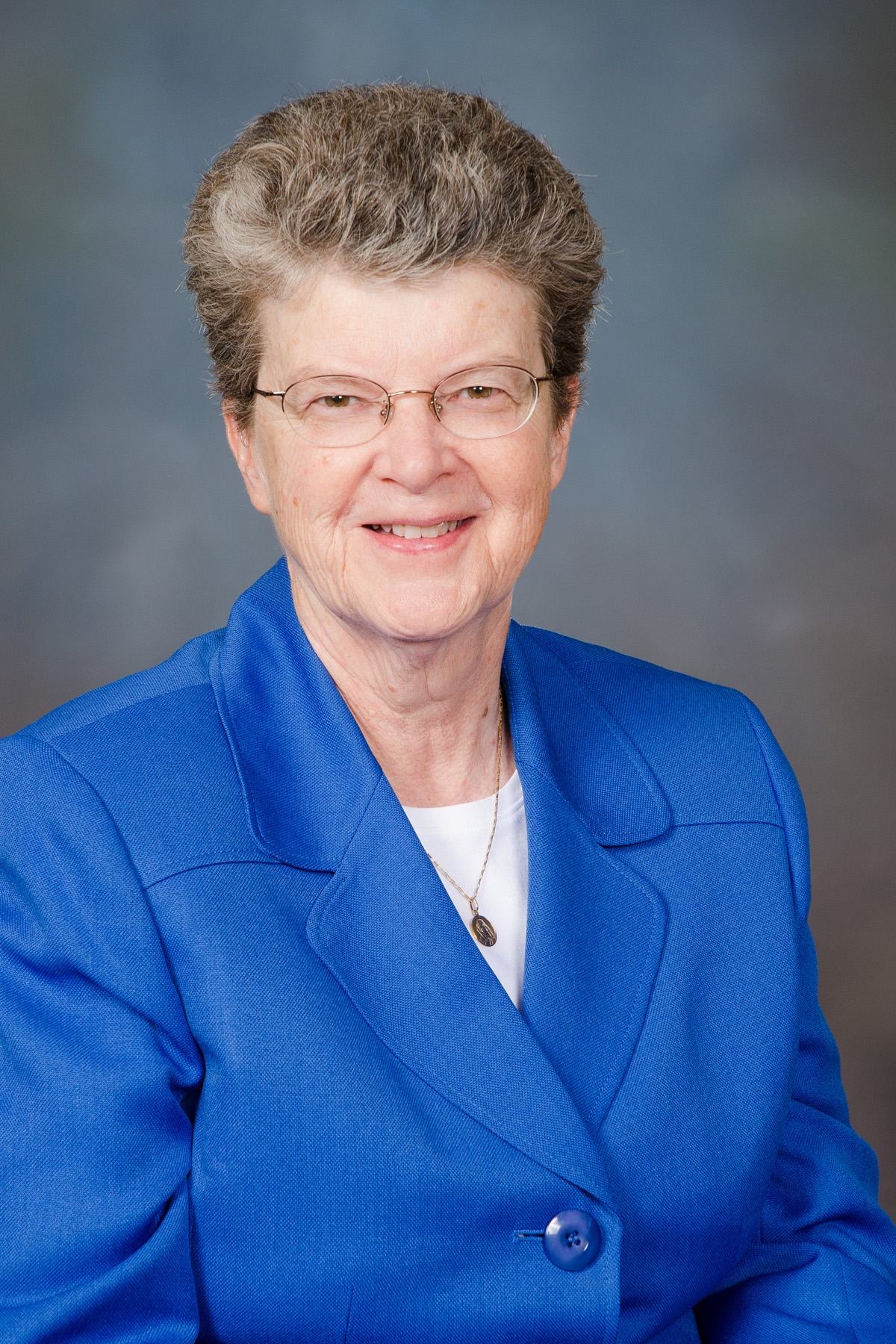